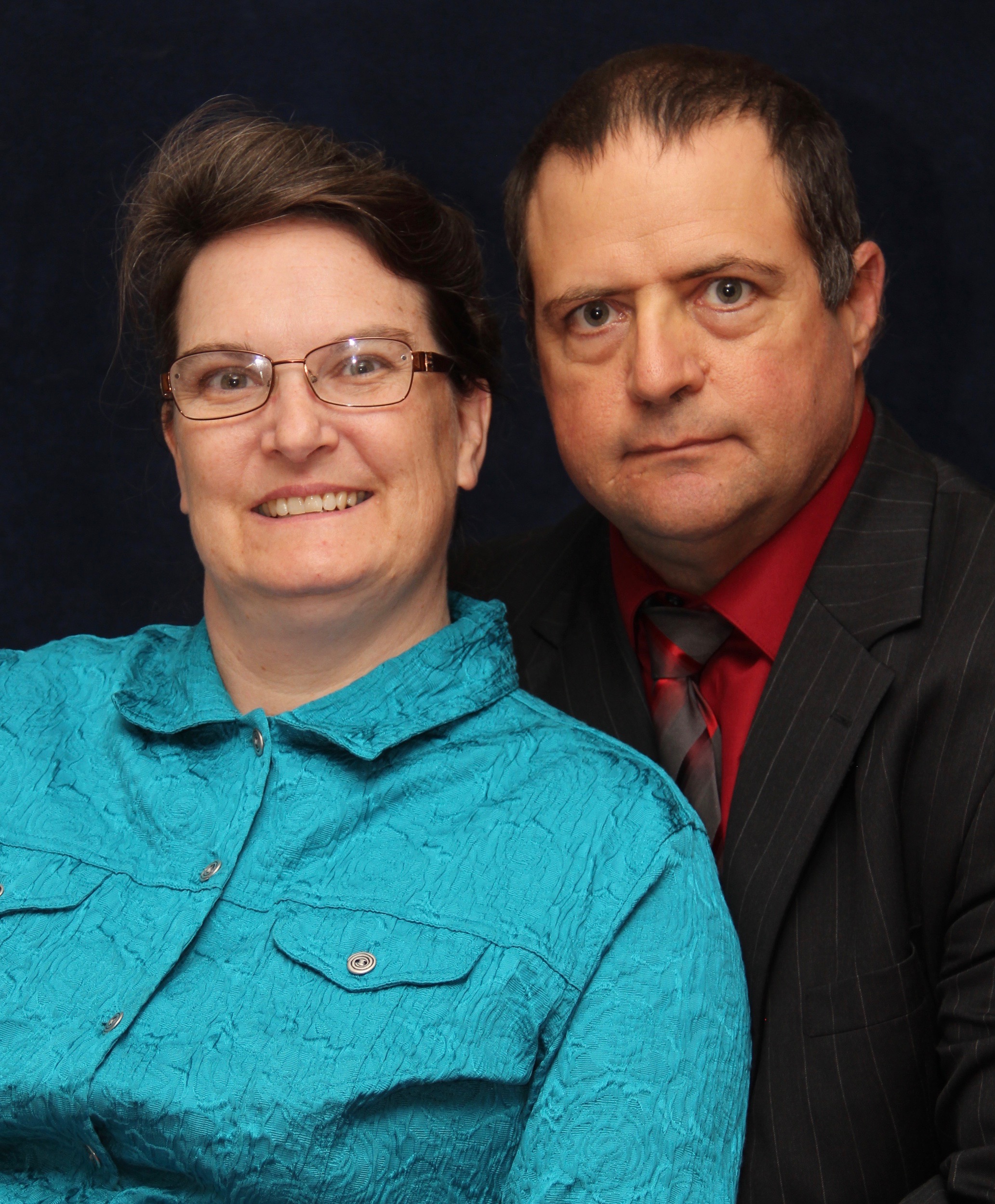 Who is the United Pentecostal Church (UPC)?

The UPCI emerged out of the Pentecostal movement that began with a Bible school in Topeka, Kansas, in 1901 and with the Azusa Street Revival in Los Angeles, California, in 1906. It traces its organizational roots to 1916, when a large group of Pentecostal ministers began to unite around the teaching of the oneness of God and water baptism in the name of Jesus Christ. The United Pentecostal Church International (UPCI) has been among the fastest growing church organizations since it was formed in 1945 by the merger of the Pentecostal Church Incorporated and the Pentecostal Assemblies of Jesus Christ. From 521 churches in 1945, the UPCI in the United States and Canada grew to 4,305 churches (including daughter works and preaching points) and 9,193 ministers in 2011.
www.upci.org

We want to obey the command of Jesus by going out to all nations to proclaim to everyone God’s universal plan of salvation and the good news. 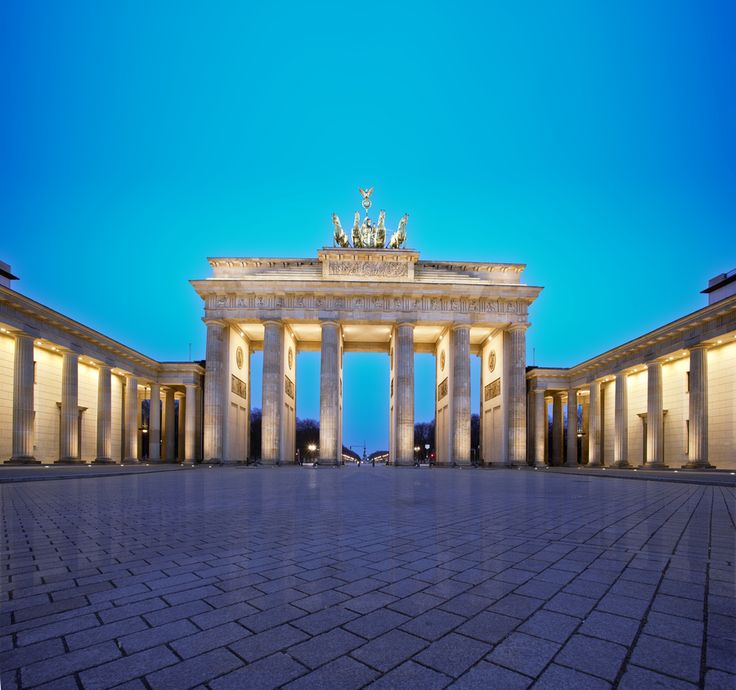 The basic and fundamental doctrine of the United Pentecostal Church International is that there is one ever-living, eternal God: infinite in power, holy in nature, attributes and purpose, and possessing absolute, indivisible deity. This one true God has revealed himself as Father, through His Son in redemption; and as the Holy Spirit, by emanation. (I Corinthians 8:6; Ephesians 4:6; II Corinthians 5:19; Joel 2:28). We believe the biblical standard of full salvation, which is repentance of sins, baptism in water by immersion in the name of the Lord Jesus Christ for the remission of sins, and the baptism of the Holy Ghost with the initial sign of speaking with other tongues as the Spirit gives utterance. (Luke 13:3; Acts 2:38; Acts 19:5; Acts 2:4)